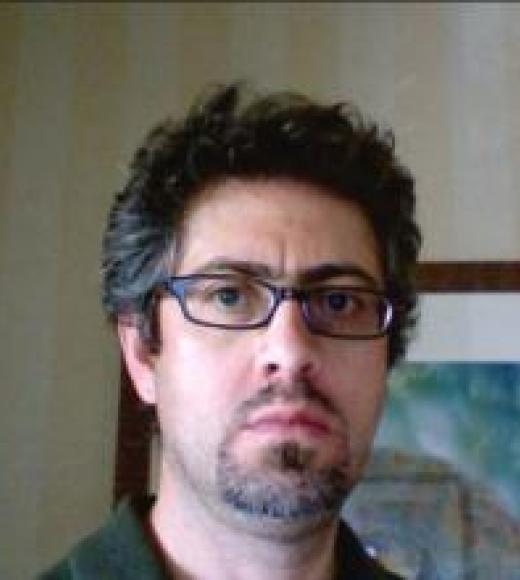 Sergio de la Mora joined the Chicana/o Studies Program in the fall of 1999. He was born in  Tepatitlán, Jalisco and immigrated with his family to San Francisco when he was five years old. He attended  Mission High School, received his undergraduate degree in Spanish and Latin American literature  from San Francisco State University and his doctoral degree from the Literature Department from the University of  California, Santa Cruz where he studied Latin American and Chicano film, literature, and cultural  studies. His research and teaching interests include Latin American and Chicano/Latino film, video, digital media and literature, third cinema, Queer of Color Critique, and cultural studies, focusing primarily on racialized and sexualized cultural identities and representation in Mexican and Chicana/o & Latina/o popular culture.

His book, Cinemachismo: Masculinities and Sexuality in Mexican Film (University of Texas Press, 2006) was a finalist for the LAMBDA Literary Award in the category of Art and Culture. His current book project, La Tequilera: Lucha Reyes, Ranchera Music and Modernity in Mexico, is a study about Lucha Reyes, the pioneer vernacular music performer from the 1920s-40s, responsible for defining ranchera music performance as we understand it today.  A key area the book highlights is the transnational flow of culture between Mexico City and Los Angeles and the contributions of queer artists to classic Mexican popular music.

A promoter of Latina/o and Latin American cinema, he is a programmer for Cine+mas San Francisco Latino Film Festival.