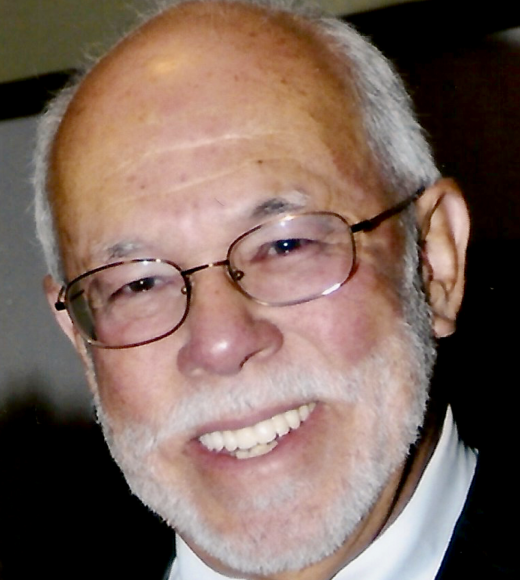 Refugio I. Rochin is Professor Emeritus of Chicana/o Studies and Agricultural Economics at the University of California, Davis and retired Director of Research & Evaluation, Educational Partnership Center, at U.C. Santa Cruz.

Dr. Rochin directed Chicana/o Studies three times during his tenure at UCD (1971-1994) and recently served as the departments’ Sr. Evaluator for Lab Aspire under a grant for the California Public Health Laboratory Director Training Program, from February 2007 through June 2008. He currently serves on the Graduate Group for Education at U.C. Davis and lecturer in Latin America and Latino Studies at U.C. Santa Cruz.

Dr. Rochin was former Executive Director of the Society for Advancement of Chicanos/Latinos and Native Americans in Science and represented SACNAS in receiving the Presidential Award for Excellence in Science, Mathematics and Engineering Mentoring, 2004). He was also the first permanent director of the Julian Samora Research Institute at Michigan State University; Senior Fellow, Professor, and Associate Director of the Inter-University Program for Latino Research at the University of Notre Dame.

Dr. Rochin was Founding Director of the Smithsonian Center for Latino Initiatives from 1998-2002 and led a pan-institutional effort to improve Latino representation in exhibits, and public programming among the Institution's 19 museums, five research centers, and the National Zoo. He also served state and national Boards and is currently on the Board of Directors of the Institute for Teaching of the California Teachers Association; Sigma Xi’s Committee for Distinguished Lecturers; the Board of CEMELA, the Center for the Mathematics Education of Latinos/as; the Board of the American Society of Hispanic Economists and; the Council of Economic Advisors of the U.S. Hispanic Chamber of Commerce Foundation.

Dr. Rochin has many awards including an Honorary Doctor in Humane Letters from Northeastern University in recognition of achievements as "Distinguished Scholar, Accomplished Activist, and Dedicated Humanitarian" (2000) and the inaugural Achievement Award of the American Society of Hispanic Economists (2008). His research and publications span topics on science, arts, education, culture, U.S. community and international development (including Pakistan, Bangladesh, S. Korea, China, Palestine, Egypt, Latin American and the Caribbean). He is known for his path breaking scholarship in Latina/o Studies and pioneering research on the diffusion and adoption of new technology as part of the “Green Revolution Team” of Nobel Laureate Dr. Norman Borlaug. His most recent work: Rochin & Mello, “Latinos in Science: Trends & Opportunities,” Journal of Hispanic Higher Education, Vol.6 No. 4 October 2007.