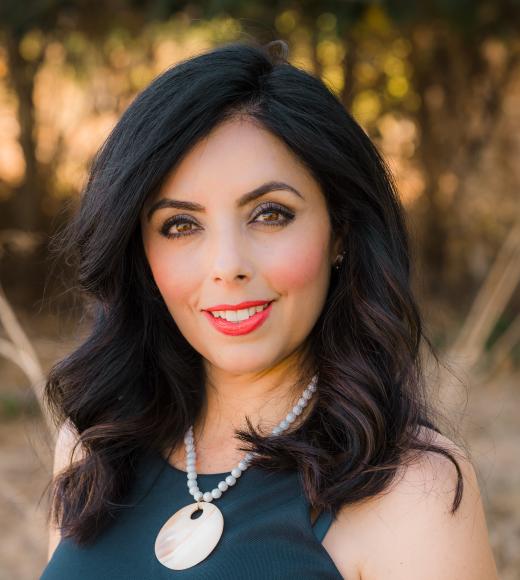 Born in Lodi, California to Mexican migrant farmworkers and raised in nearby Galt, Dr. Lorena V. Márquez has never forgotten her roots. In fact, as the fourth of seven children who grew up in poverty with hardworking parents who made countless sacrifices, she credits her humble upbringing for the ganas (drive) to pursue her academic and activist goals. As a native Spanish-speaking daughter of immigrants and first-generation college student, she knows firsthand of the challenges many Chicanx and Latinx students face inside and outside of the classroom. In fact, as the first and only member of her family to go to college, she is keenly aware of educational inequities and is committed to making college truly accessible to all—regardless of citizenship or socio-economic background.

Dr. Márquez serves as a board member of the Sacramento Movimiento Chicano and Mexican American Education Project Oral History Project, a collective of Sacramento Chicana/o movement elders and organizers whose mission is to record and preserve the oral histories of Sacramento Chicana/o Movement activists from 1965-1980. During the spring 2014 and 2015 quarters, her UC Davis Qualitative Methods Research undergraduate students conducted interviews of Sacramento Chicana/o movement activists and participants as part of their course requirements. In the winter 2019 and 2020 quarters her students transcribed the interviews. To date, there are 99 video recorded oral histories. These interviews will be housed at the Sacramento State Special Collection and University Archives. The findings of the interviews serve as the basis for her second book project. 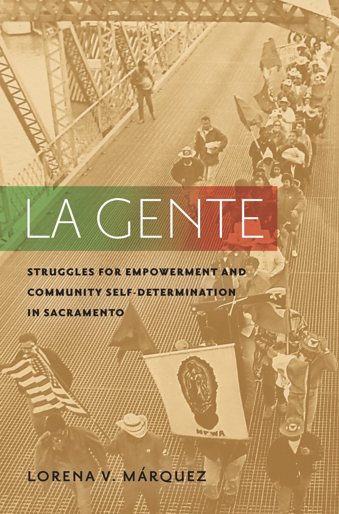 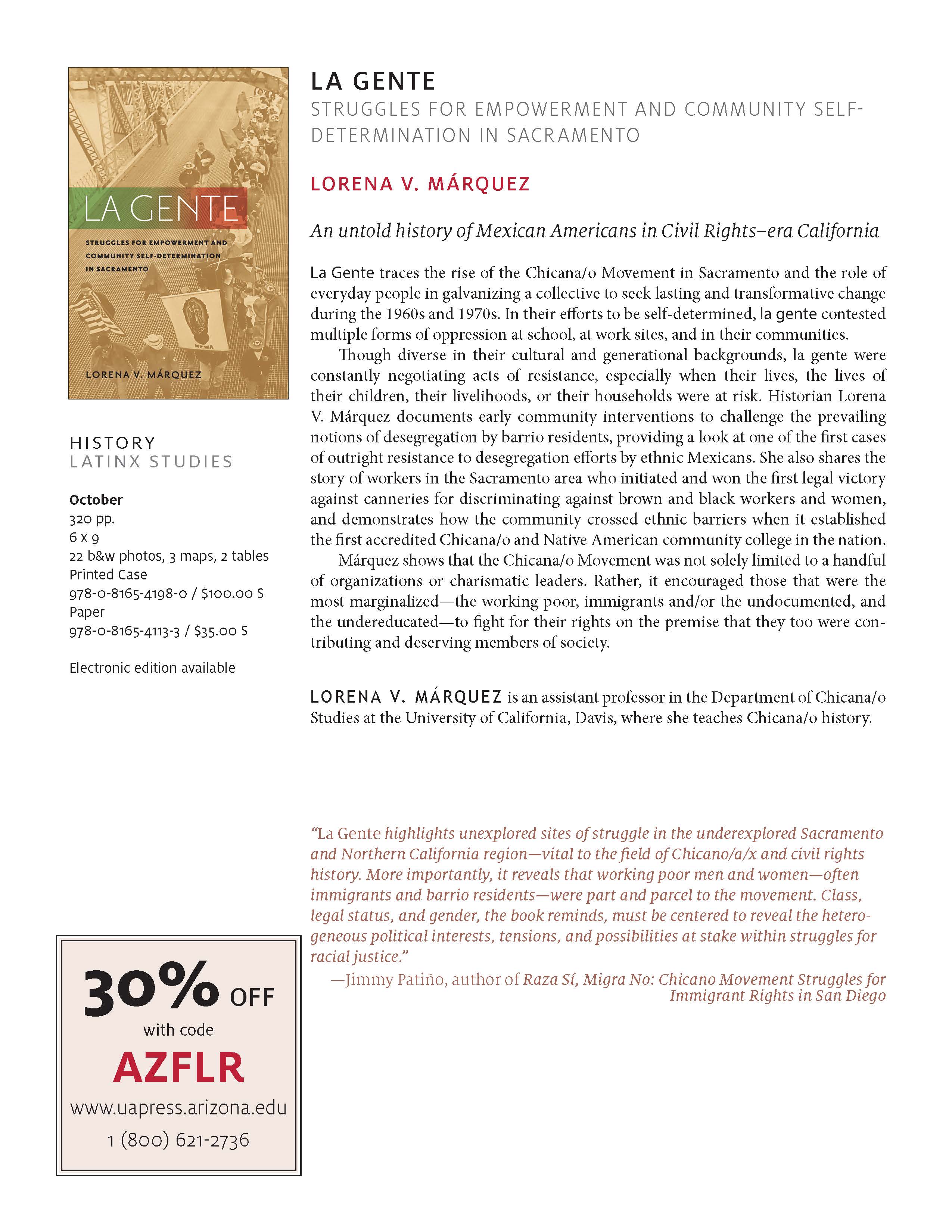 Sacramento State has a legacy of Chicano activism dating to the 1960s. Dozens of former students who marched and spoke out for civil rights — and then made improvements in their community — have told their stories for “The Sacramento Movimiento Chicano & Mexican American Education Project Collection.” These oral histories will be available later this year at the University Library.

-Certificate of Recognition and Appreciation “for your instrumental assistance in the successful completion of the goals in the first phase of the oral history interview process,” Sacramento Movimiento Chicano and Mexican American Education Project Oral History Initiative, June 7, 2014.
-Nomination for the 11th Annual ASUCD Excellence in Education Award, 2013. (This award honors instructors in their outstanding undergraduate teaching, and it is completely funded, nominated, and selected by UC Davis students.)
-Service to the Community Award, College Assistant Migrant Program, California State University, Sacramento, 2011.
-Student Presenter Fellowship, National Association of Chicana and Chicano Studies, 2008.